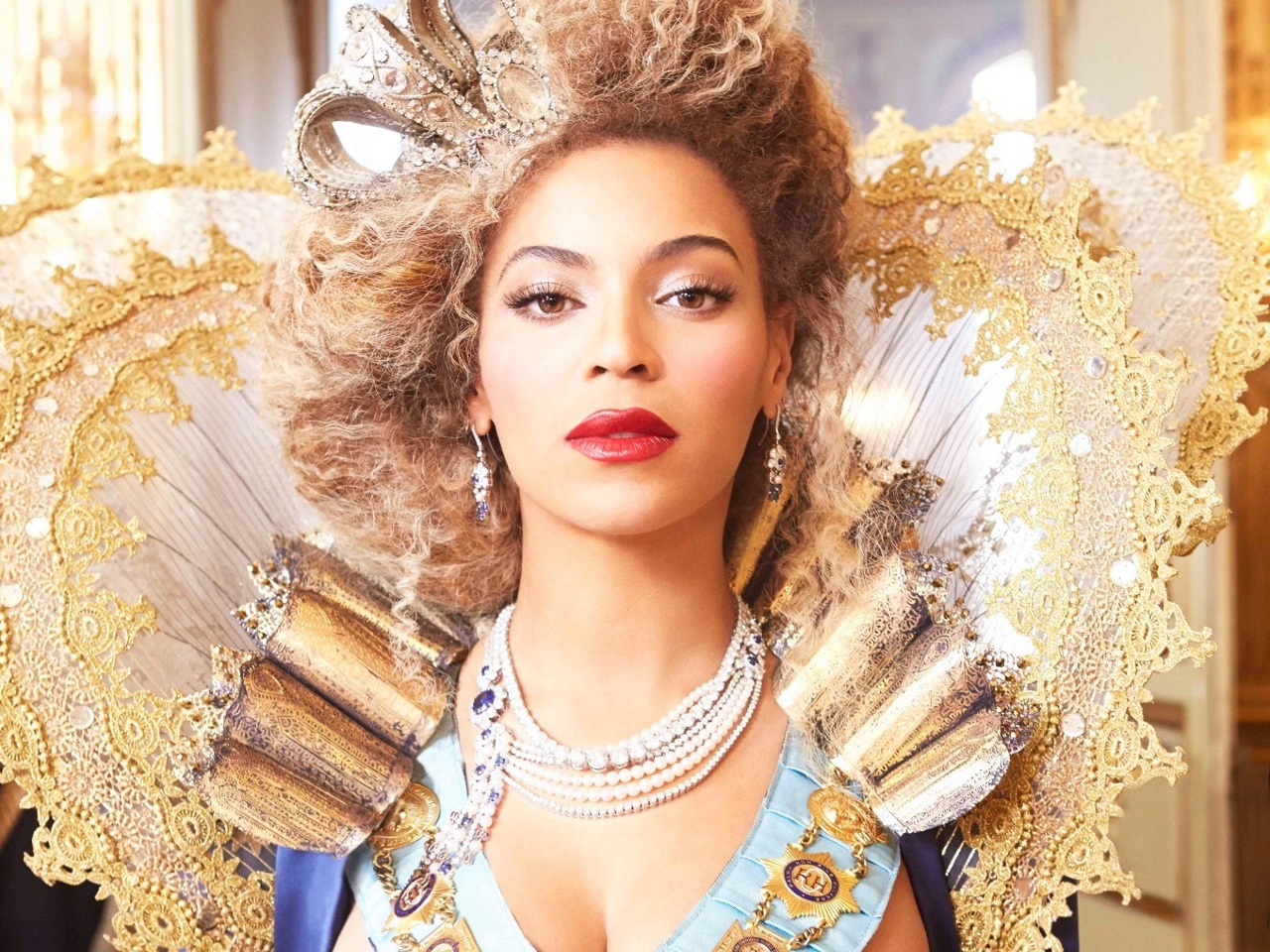 ­Now that all the hype (for the most part) has come to an end, I want to take a hot-minute to discuss a hot topic: Beyonce’s visual album.

The comments on this production are all over the place, from “I love it” to “I hate it” to “she’s a goddess” to “what the hell is Queen B thinkin’!”

For starters, I don’t care who you are, the fact the Beyonce released an album without any promotions and still managed to outsell almost every other album released in 2014 is phenomenal. There is no way someone could argue against that.  There were over 617,000 downloads from iTunes in 3 days, which broke the record set by Taylor Swift’s RED album.

But it raises the question, why did she find it necessary to neglect promotions? That’s not like B’s normal strategy is it? Clearly she didn’t do it just to prove she doesn’t have to. So why?

Simple, she made this album specifically for the purpose of creating art. All too many times, artists make the promoting of the album the most important aspect of their career. It’s all about releasing singles and getting your fans talking about your soon-to-be-released album.

Beyonce made her album for the art, and the music.

Another remark I’ve been constantly hearing is the whiny complaints of those who can’t grasp the concept of her visual works. All I hear is how people just don’t understand what she is trying to say. “Why can’t she just have a straightforward story like all of her other videos?”

Come ON people, you need to learn to think deeper.

This is art. Beyonce is an artist. Just like painters and sculptures and architects and writers…music is art. For the most part it is not meant to be straightforward and the meaning behind the art will not be offered up on a silver platter so the viewers won’t have to think.

In my opinion, this is not the point of art. It’s supposed to entice others to look deeper and think harder to figure out the meaning. The obscurity of Beyonce’s visual album is what makes it so unique and alluring.

Those of you who don’t like it because you “don’t get it,” then I encourage you to remove your floaties, step out of the shallow waters, and dive into the deep-end.

One Reply to “‘Yonce”