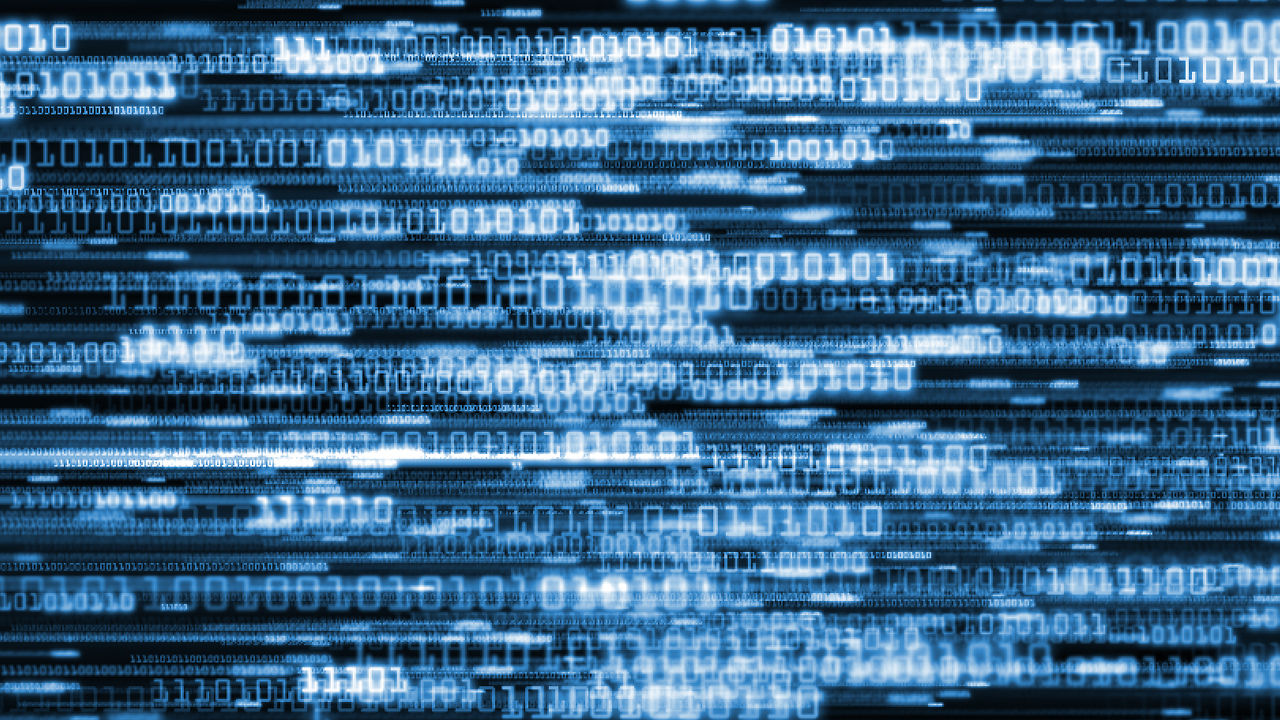 It is no surprise, or secret, that the intake of information has quickly been shifting from print to the internet. The most popular form of media is the use of a laptop and your cell phone. Because of this, journalists who have become masters of the pen now need to become skilled with the keyboard. To put in simpler terms: coding.

Now when I was a rugrat messing around on my parents computer and something popped up that resembled: <sfkhsfkjbl=5453m5boj=v=sgnkfbn=sfkhfakjfaf><afihbww=w94740f?>…. I merely thought that aliens were just trying to communicate. No big deal, right? I would just exit out of it and carry on with mindlessly clicking squares in Minesweeper. I never thought in a million years that one day I would not only have to learn how to decipher that jumbled mess, but I would have to learn to write my very own alien language.

But that is what the world of journalism is coming to. If people like me want to pursue a career of journalism, then we need to be able to adapt from paper to the screen; and be able to understand every aspect of the internet since it is quickly becoming our main platform.

But why coding? If I can use google to search for a blog where I can just type my thoughts and click “publish” then why should we care about learning how to code? Well, articles such as 6 Reasons Why Schools Should Teach Journalists Coding and Why I’m Learning Coding explain why.

In the first article the author lists 6 in depth reasons why coding should be required in a journalism curriculum. He lists 2 very important points; one being that journalists need to be able to offer their future employers more. Basically, if two people were applying for the same job as a reporter and your task was to write a story and one person decides to pull up their blog then cool, that’s awesome. way to be, reporter! However, if the other applicant whipped open Notebook and started writing in HTML coding then needless to say, the potential employer will be immensely impressed. As journalists, it is in our blood to know as much about everything that we possibly can. We are naturally curious (some may say nosy) and we are always willing and wanting to learn more about our craft. And in today’s society, if our stage is going to be the internet, we need to be masters of at least the basic computer skills.

Another point he makes is something that I mentioned earlier: times are changing. As journalists, we are very aware of what is going on around us. And we all know very well that the way our audience receives our information is changing. In a perfect world I could get a job at a magazine or newspaper and sit and design all-day long. Then a week or so later I could hold my masterpiece in my hands. Unfortunately, that won’t be the case for many years longer. Sooner or later, everything will be digital. Therefore, journalists need to become as tech-savvy as possible.

Still don’t believe me that coding is important? Well believe it because Mark Zuckerberg said so.