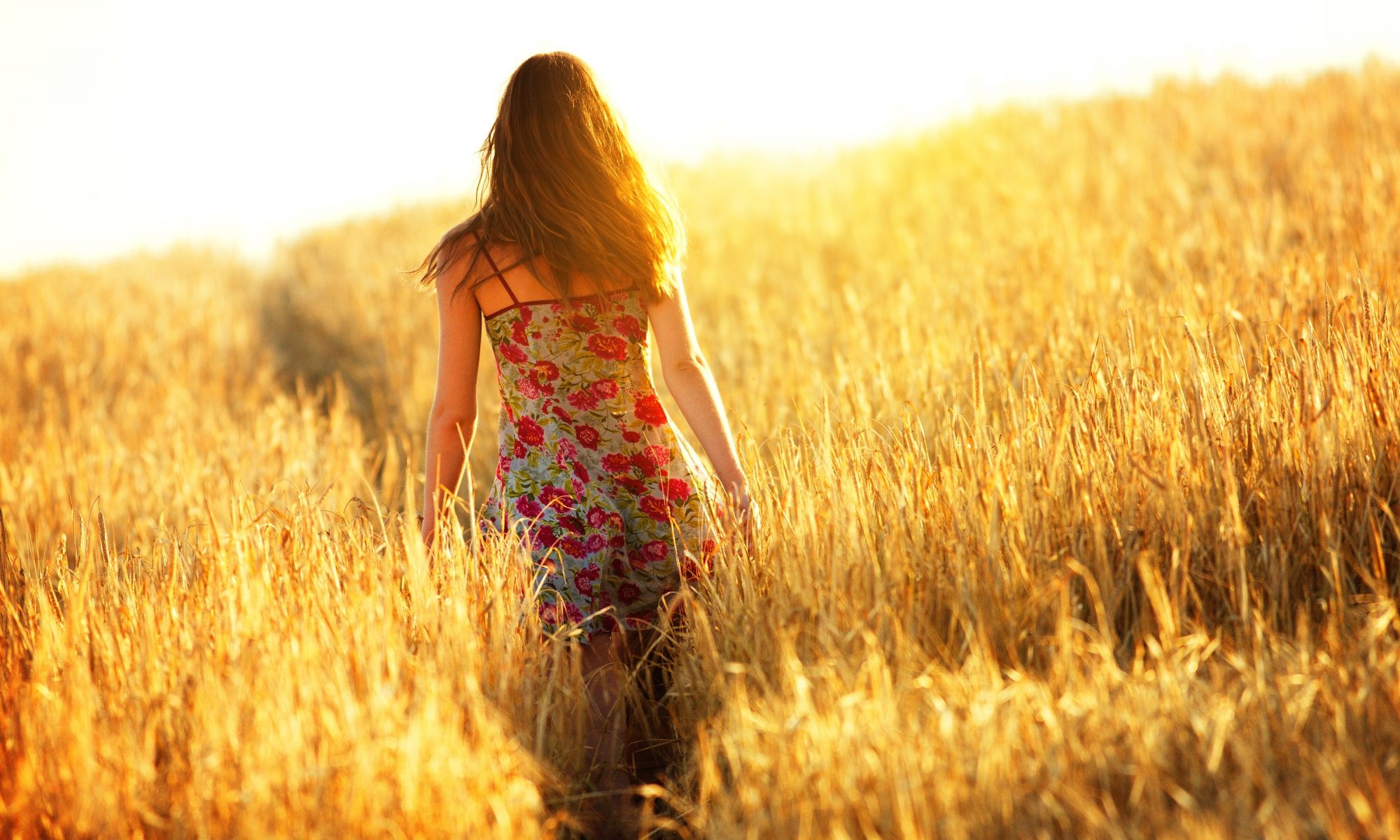 I am not the kind of person to look at a situation of unfaithfulness and immediately blame the woman; because more often than not, she is unaware of the full picture. But this is different because for two years you knew he was in a committed relationship. We lived and loved together, shared a home and shared our families, made plans for a future full of love and adventure with the Lord at the center of all of our decisions. At least, that’s how it was for me.

But you knew that. To an extent, you knew. And you still chose to take part in an inappropriate friendship/relationship/whatever. It doesn’t matter to me whether is was only emotional or physical, over text or in person; it was still a betrayal. You do not know me, and I do not know you; we owe each other nothing except the expectation of being a decent human being. You have disappointed me.

You are not solely at fault; though I wish you were because that would mean I could save my relationship. But unfortunately, that is rarely how these things work out. Understand that while you are not entirely to blame, you had a hand in not just breaking up a relationship, but breaking up a family and altering the course of two individuals who were on a journey together. Because you knew, and you did not stop or speak up. However, I was not clueless; I was aware of what was going on but decided to have hope that one day this man would choose our love over a temporary and fleeting feeling of shallow gratification. So I guess I am to blame as well. I’d be lying if I said I didn’t try to look past all of this. But when he can’t admit his fault, then that’s more difficult.

My hope is that you take what has happened and you learn from it. I know that attention from a cute boy who you have a crush on is exciting; but women deserve more than that. You don’t need to have my back, but you should be protecting your own. Set standards and do not allow a man to use and manipulate you for his own gain with the sole purpose of boosting a fragile ego. He doesn’t want you. He wasn’t going to leave me for you. He doesn’t see a future with you. The only reason it’s over now is because he has been caught and I set a standard that he could no longer live up to; and I’m finally making the choice to stand by those standards. He’ll try to place blame and explain it away to those on the outside, but we know the truth.

I pray you learn to value yourself more and start to demand respect; and realize that a man who only reaches out to you via Snapchat Messenger with inappropriate photos and messages or sends you overly flirtatious and suggestive text messages while laying next to another woman is not a man who cherishes you; instead he is a man who is looking for a quick fix of validation because his pride is telling him that the adoration from the woman who loves him is not enough. I pray that you never have to feel what I am feeling now. I pray that you find better, and that you put yourself in a more honorable position in order to deserve it.

Don’t worry, he is not being let off the hook. His pride will take over, and then guilt will set in, and then he’ll learn. I’ll be long gone when that time comes; and that in itself will be punishment enough. Sometimes silence says the most when it comes to a man. But, woman to woman, I have hope that you’ll do better in the future. Like me, you do not deserve to be treated this way. So learn. Be brave. Set your standards and don’t let anyone talk you out of them. I wish you the best of luck.